Home Uncategorized Hmmmm…suspicious!
Uncategorized
So, I got a new camera for Cmas. It is small and pink and just for me. When I am home, I am mean and don’t let Carson use it. He got his own digital camera last Christmas, and I direct him to use that. WELL, when I uploaded some pictures this morning, looking for a video I just took, there were some NEW pictures on my camera of which I was unaware. 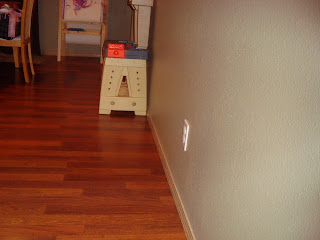 I mean, I’m not saying that these were necessarily the handiwork of a 3 year old. It could have been an incompetent adult. 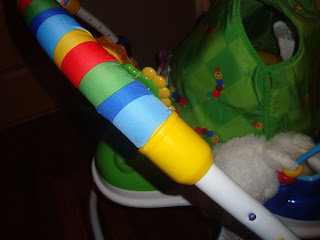 But my deducing skills lead me to believe these were taken by a child. But WHEN could they have been taken? I mean, I guard my new camera diligently! What adult was in charge when this new camera was in the hands of a toddler? 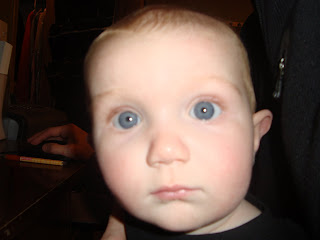 THEN, I stumbled on these 2 pictures, which will act as incriminating evidence exhibits A and B. This is clearly the torso of Bapaw Phil, who was over at our house on Friday night, hanging out with Trent and the kids while I was gone. 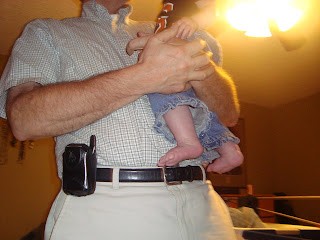 Yeah, this may be the work of a child, but it definitely took place under adult supervision. Those Tompkins men cannot be trusted! 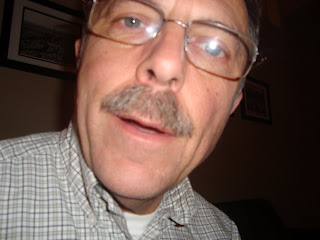 The whole reason I was going to post was this little video. Of course, I am loquacious, so I can’t just post it. I need to remind you of a few things I have previously mentioned on this very blog. 1) Carson rarely wears pants before noon. 2)Our unmade bed is usually where the kids hang out while I get ready in the morning, and cute things tend to happen. 3)They both have colds & Sydney’s got a bad runny nose. I promise I usually wipe it when I’m not getting a cute video. and 4) Sydney learned this new trick that I wanted to catch for my own posterity and for your viewing enjoyment.