Home Uncategorized Vintage!
Uncategorized
I was goofing around on my parents’ computer this morning, and found that they had saved all the digital pictures from when Trent and I went to Europe in ’04. We had 4 weeks between his finishing grad school and my starting. We used 3 of those weeks for this trip. The pics were taken on my mom’s digital cam, before we even had one, and I know I have the pics on a disc somewhere, but hadn’t seen the disc or the pics in years. We took 2 cameras–digital and film, and some of the really good stuff is on film only, but here’s some jpgs that really took me back! Going through these is really dangerous–it makes me want to TRAVEL! Also? Grieving my pre-baby body just a bit. Wow.
*
So, we did the backpacking thing. We stayed mostly at bed & breakfasts, but only brought about 3 changes of clothes and I brought ZERO hair products or electronic devices. It was truly the trip of a lifetime–19 days, I think, and basically we chose this trip over a down payment on a house. I couldn’t resist posting a few of the pics I found. Forgive me?
*
We flew first to London. 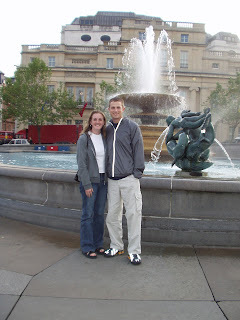 This was the bed & breakfast we stayed at–outside the city about a 10 minute walk from an underground station. Isn’t it ridiculously awesome? 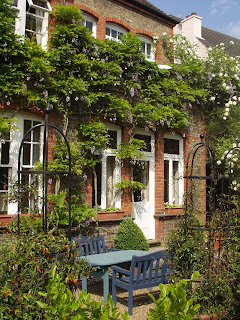 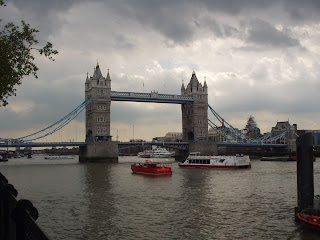 Then we took the train to Paris and arrived about 4:30 pm. We were staying on the opposite side of town from the Eiffel Tower, but I insisted we skip dinner and go straight there! Seeing it in person fulfilled a long-time dream of mine. 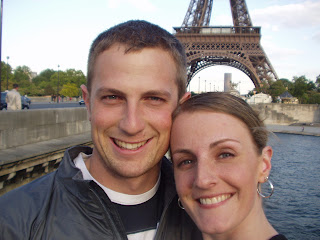 We stayed while the sun was setting that night. 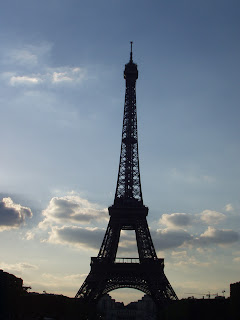 How cool is this?! Starbucks menu in French?! 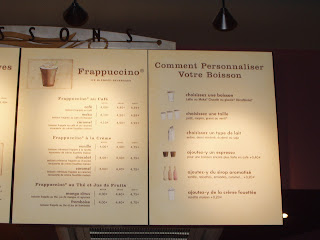 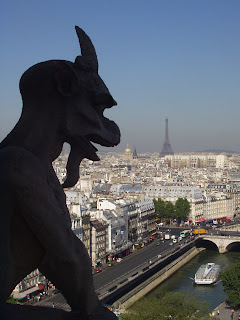 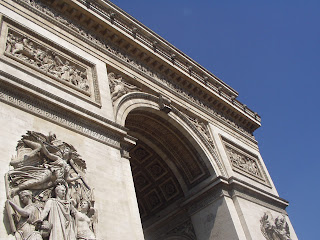 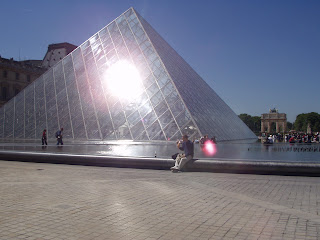 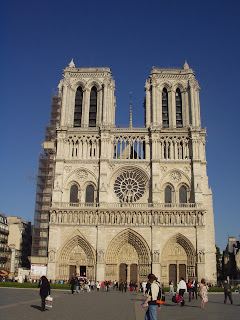 Sigh. I loved Paris. Spent our last day lunching and lounging in the sun–again by the ET. 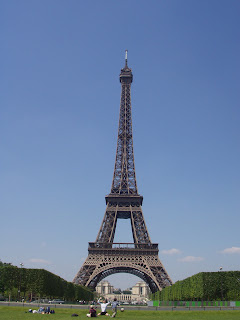 On to Florence! We stayed at a B&B that had requested we not flush ANY toilet paper (???) and also had completely inappropriate (and clearly amateurish) paintings on the walls. But more importantly? GELATO! 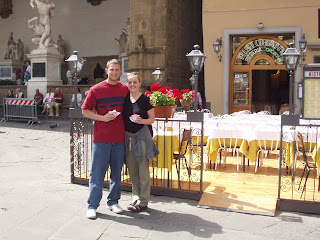 Florence was awesome.
We were in an internet cafe in Florence when Trent got an email job offer from S Hospital, which was a huge answer to prayer! He still works there and loves his job. 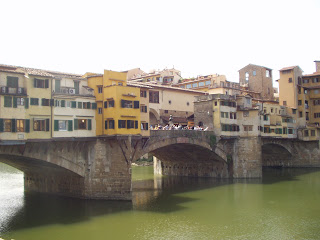 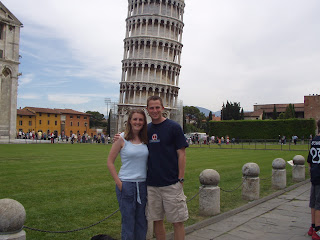 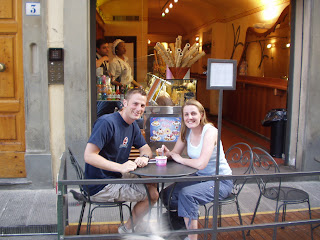 Rome was full of history–but also full of graffiti, litter and humidity. 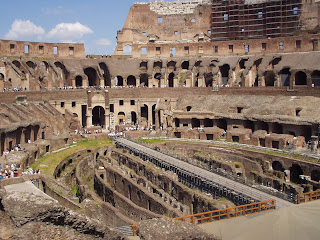 We did the tour of the colliseum with headsets, which was facinating. 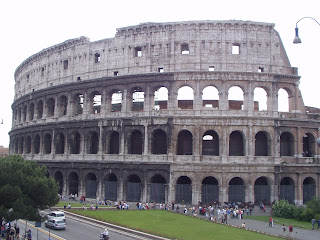 This was our B&B in Rome. (below) It was pretty much a joke. It was basically a guest bedroom in some girl’s apartment. She wasn’t there when we arrived, and when we called her contact number (from a payphone–we didn’t have cell phones then!) she told me in broken English that she left the key at the ice cream shop. We found the closest ice cream shop and tried with my Italian dictionary to ask around, but NO ONE knew what we were talking about. After walking around the neighborhood looking for another ice cream store, we came back and finally one random employee came in and was able to figure out what we were saying and found the key hiding behind the counter. Our hostess, though, apparently gave us HER ONLY KEY, because we went to bed without meeting her, and were awakened at 1am to someone pounding on the front door! Should we answer the door in the middle of the night in a foreign country? She was calling through the door to us, trying to explain who she was, and we finally risked it and let her in. Each morning she had 2 stale croissants sitting on the counter for us. I guess that was our “breakfast.” 🙂 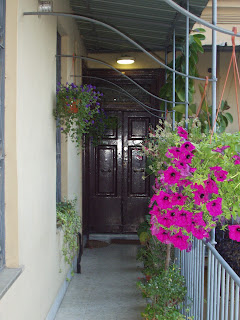 We also went to Vatican City, of course. 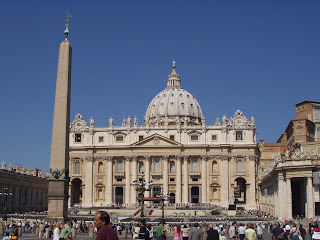 After leaving Rome, our last stop was in Venice. 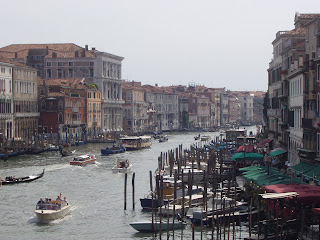 It was such a breath of fresh air that we wanted to stay for another week! We had a fabulous B&B host named Alex, who took us on a walking tour of the nieghborhood. He kept saying “Tell America that ALEX IS COMING!” So, America, consider yourself told! 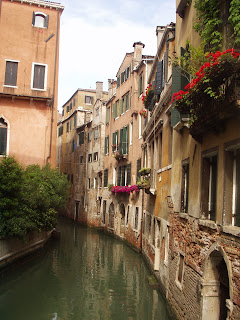 Hope you weren’t too bored by my walk down memory lane. No return trips to Europe are going to be in our near future, but I am looking forward to planning a little jaunt to Southeast Asia very soon!
© Copyright Jen Tompkins 2022. Theme by Bluchic.