Home Uncategorized It’s beginning to look a lot like…oh, you know.
Uncategorized
OK, this picture has nothing to do with this post, but it is just too adorable to ignore. I think it’s pretty clear that Birdie has Grandpa Phil wrapped around her little finger! (She’s pretty intrigued by both her grandpa’s facial hair.) On Black Friday we went to get our tree with most of the other Tompkins. (Missed you, Chad & Jess!) Tara had worked a 12 hour graveyard shift in the Neonatal ICU the night before and still came along! 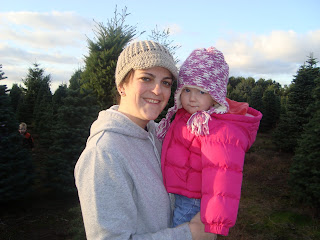 I forgot Sydney’s hat, so she wore mine, which also was pretty cute on her. She’s sporting her new puffy coat. Let’s just say she’s easy to spot from long distances with that thing. Don’t look too long or it will burn your retina. 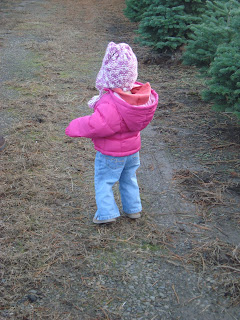 Gee, are these 2 related or what?! 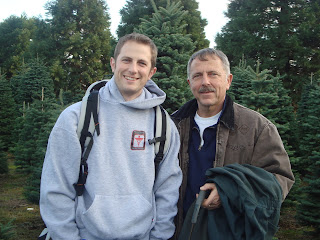 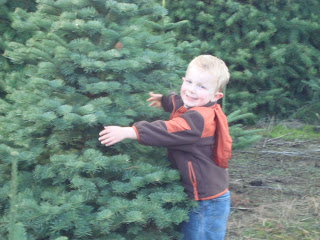 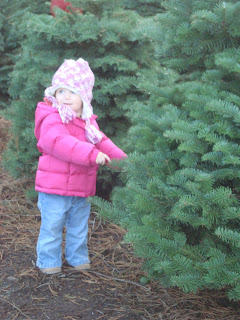 Another auntie! This one is Aunt Michelle, or “Shell.” 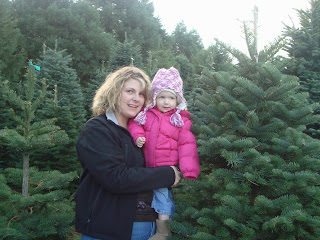 We really like this tree farm, called Melcher’s. It’s less than 10 minutes from our house! They loaned Trent this snazzy jumpsuit, since he was the one laying on the ground to cut down trees. They also shake the trees and bind them for you. It’s so helpful! 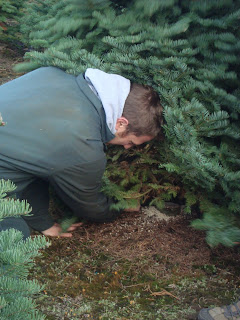 Here’s Carson and his friend Hadessa, whose daddy, Lance, is Michelle’s boyfriend. Carson has become good buds with Hadessa and her brother Landon. 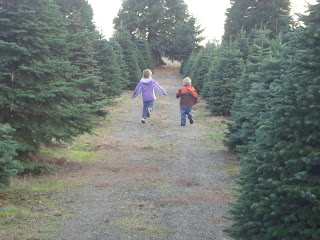 I don’t know if you remember this picture from last year, but I do! It is without a doubt my favorite photo of the season. It was the morning after we got our tree and Carson wanted to help in the garage, so he put his flip-flops on (wrong toes) and went on out in his unders and pj top. He posed proudly and unashamedly by the tree, with not a clue that his outfit was less than modest! 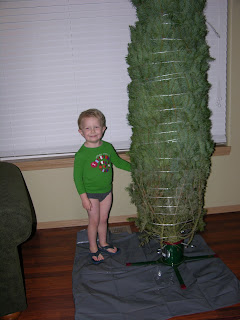 And surprise! This year the Pantless Wonder was there again as we put our tree up. He had grand visions of being the one to put the star on top, but when Daddy lifted him up, he chickened out b/c of the height. So they did it “together.” [Trent did it whilst holding Carson.] 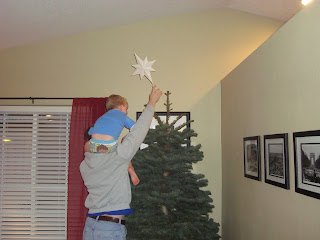 Huh. Just realized I don’t have a picture of the final product….
Coming soon!
© Copyright Jen Tompkins 2022. Theme by Bluchic.