Skip to content
Posted on May 20, 2010 by Jen Tompkins Posted in Uncategorized 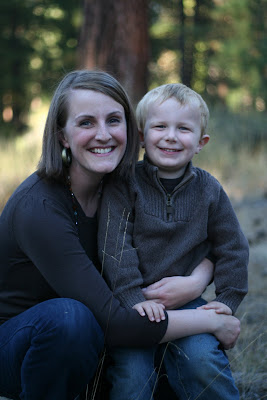 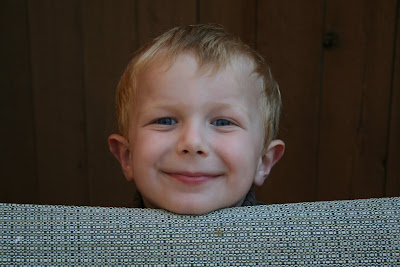