Home Uncategorized Remembering
Uncategorized
It’s been more than three months since the earthquake in Haiti. Since then, there’s been at least 2 other major natural disasters that have rocked the world and the press, but the Haiti earthquake still haunts me. I’m continually following the blogs and am very aware that this tragedy was a catalyst in our family’s decision to adopt. It’s not hard at all to let it slip from my mind, but I’m trying to be intentional about reading the difficult updates, because it keeps Haiti on my mind and in my prayers. A friend once told me that she thinks the world would have more compassion if we stopped thinking in grand visions and heard a few individual’s stories. Lately, this woman’s story has touched me. 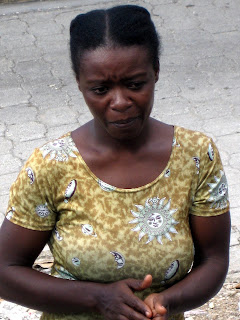 Her name is Marie Rose, and she was walking home when the earthquake struck. Her home, where her four children were waiting for her. Her home, made of concrete blocks and rebar, which was leveled when she arrived. I can never in my wildest nightmares imagine what Marie was feeling as she ran to her babies or when she realized that only one could be saved, and he badly injured. Marie is my reminder to keep praying for Haiti. But even that seems too grandiose. Marie is my reminder to pray for Marie. To listen to stories and remember names and faces. To think of the faces inhabiting those sweeping shots of the tent cities covering Port-au-Prince. To pray for the mommies, the daddies, the babies, the brothers, the sisters, the friends, the aunties & uncles, grandmas & grandads whose worlds were ripped down in a moment. But on the same blog where I found Marie’s story, I read of hope and rebuilding. I hear of ways that my little prayers and my little dollars can be matched–doubled–to help provide a home for Marie or someone just like her.
*
And reading Marie’s story makes my heart ache with love, appreciation, gratitude for these moments and these faces: 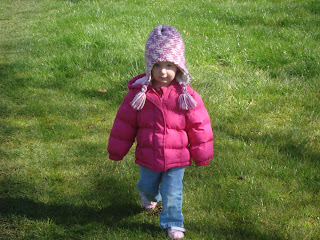 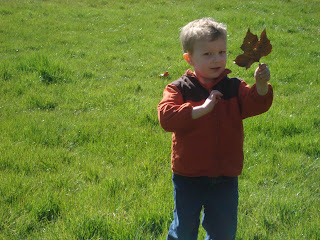 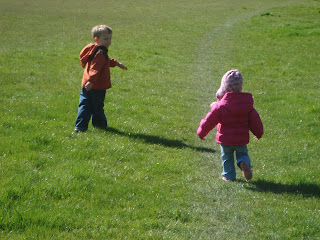 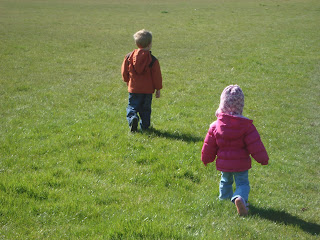