Home Uncategorized The Father of My Children
Uncategorized
About, uh, let’s see, it was THIRTEEN years ago, I started dating this really cute, funny guy. We had a mutual family friend (who’s wife, JAN, reads this blog regularly) who told me before I left for college that I should look him up while at school, because he came from a great family. So, after some dating missteps on both of our parts, and after a few flirtatious rounds of mini-golf, we made things official and started dating.
(This is a picture of our first official date, the spring formal in May 1996. We were both 18!) 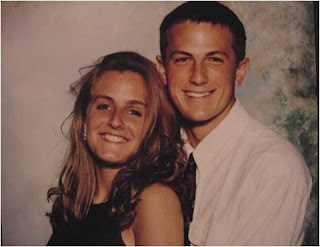 Now, somewhere in the five years we dated (for real) I had to decide if this guy was marriage material. I did and he was. I remember being aware that he was a “kid person” (he was really sweet with a baby his mom took care of), and I knew that by deciding to stick with him for the long haul through his commitment issues (did I mention five years of dating?), I was selecting him as the father of my children, which is a beautiful, romantic, hypothetical sentiment to a 19/20 year old. 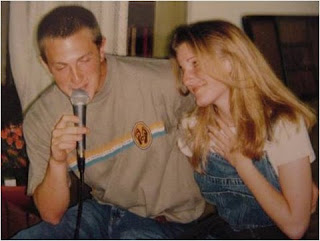 But when you are 20 ish, young and carefree, you have no way of knowing exactly what kind of father this charming young man will be. Yes, he likes children–the theoretical, see-them-when-I’m-home-for-the-summer-hand-them-back-after-five-minutes kind of children. 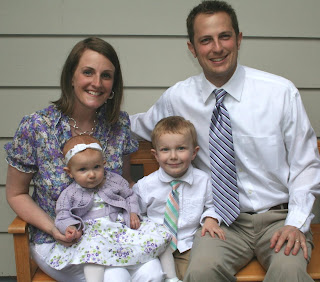