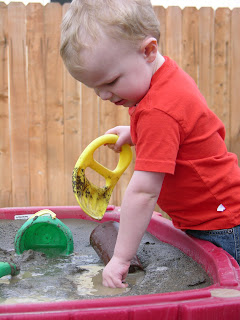 It is quite humorous listening to Carson work on learning the English language. One of the phrases we are working on is “WHO is that?” Whenever I get off the phone, he says “What was that?” And I gently correct him.

Another tough thing is gender pronouns. We’ve watched Mike’s ski video several times. If you haven’t seen it, it is basically Mike making several attempts at a jump. EVERY time Mike makes the run, Carson says: “What her name?” And I say: “What’s HIS name? That’s Uncle Mike.” Another run, 3 seconds later. “What her name?” “That’s still Uncle Mike.” And on and ON and ON!! “They are ALL Uncle MIKE! It’s just him, over and over! GOT IT!?!?” Nope. He doesn’t have it. “What her name?” So last time I just started making up who was behind the ski mask. “That’s Uncle Chad.” “Oh. Yeah,” he says. “That’s Clifford. That’s Grandma JoJo. That’s Baby Jack.” Nothing…still “What her name?” every single time. Sigh.

And one more for those of you patient enough to still be reading. Yesterday we were playing in C’s room and I was pretending to go to bed. (A favorite game of this tired preggo.) He would tuck me in and then he started saying “Nigh-night. Stay in your bed. Jesus is with you. Be quiet. I’ll check on you. I love you.” Which made me crack up, because those are all things we have said to him when he is going to bed. Sharp little memories, those 2 year olds.